Leaf-Rollers on Cannas and Vinca Major

What do you do about leaf-rollers on Cannas, Vinca Minor and Vinca Major? 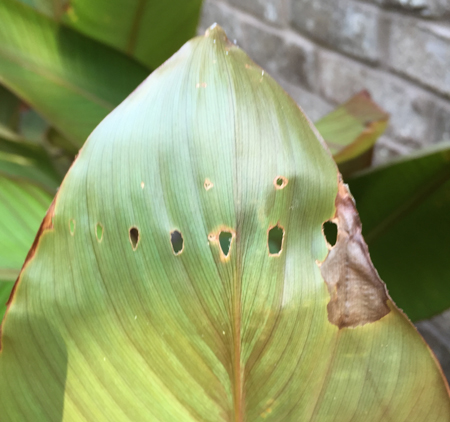 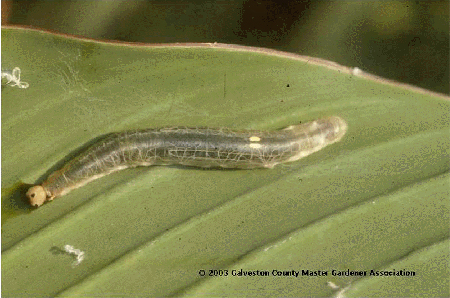 Leaf rollers in late summer are devastating to foliage of vinca major and to some lesser degree to vinca minor and should be prevented with systemic insecticide before they begin. Apply a systemic insecticide 2 to 3 weeks before you traditionally would see their damage start to occur. If the damage has been done, you will may want to cut the marred foliage back and allow new growth to cover the area.

Control canna, vinca minor and vinca major leaf rollers with BT insecticides, Orthene or Sevin. BT insecticides contain a bacterium (Bacillus thuringiensis). They are sold under trade names such as Dipel. Caterpillars ingest the bacterium and die shortly thereafter. Orthene and Sevin are chemicals that may give a quicker kill of established populations. BT-type insecticides have worked.